Edit
Welcome to the QuinRose Wiki!

This is a wiki dedicated to QuinRose, a company known for releasing otome games. Otome games are games where you play as a female main character, and a primary goal of the game is to end up with a guy by the end. Otome games are generally visual novels, games where you read through stories and pick dialogue options that impact the ending you get. Some otome games, including several QuinRose games, have extra mechanics such as RPG elements, turn systems, etc.

The company released its first game in 2005, and shut down in 2015. The company was reborn in 2019, under the name QuinRose Reborn, as a subgroup of Otomate, another otome company. 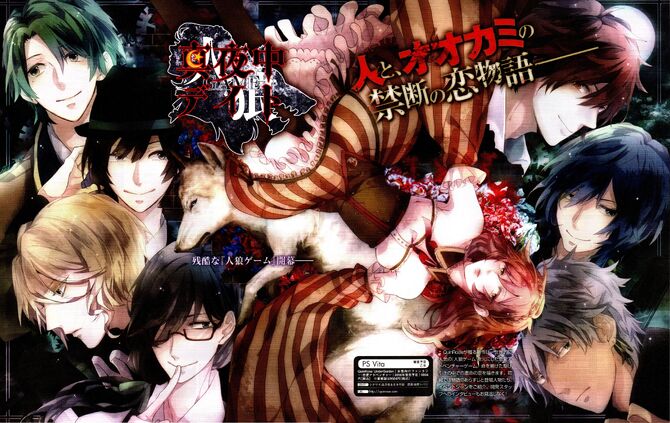 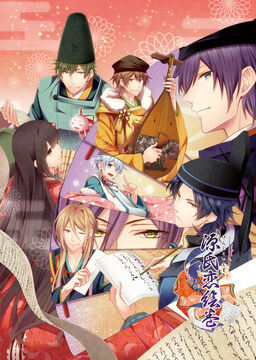 Senjou no Princess ~The Princess on Battlefield~

Note: Releases have their own page based on art updates only (at least for now). For example, the Arabians Lost DS release has more content than the PC one, but it does not have its own page as the art is the same. It will be discussed on the same page as the PC and PS2 version of the game.

Published by, but not made by, QuinRose[]

These are games that were planned by QuinRose, but were never released.

Community content is available under CC-BY-SA unless otherwise noted.
Advertisement